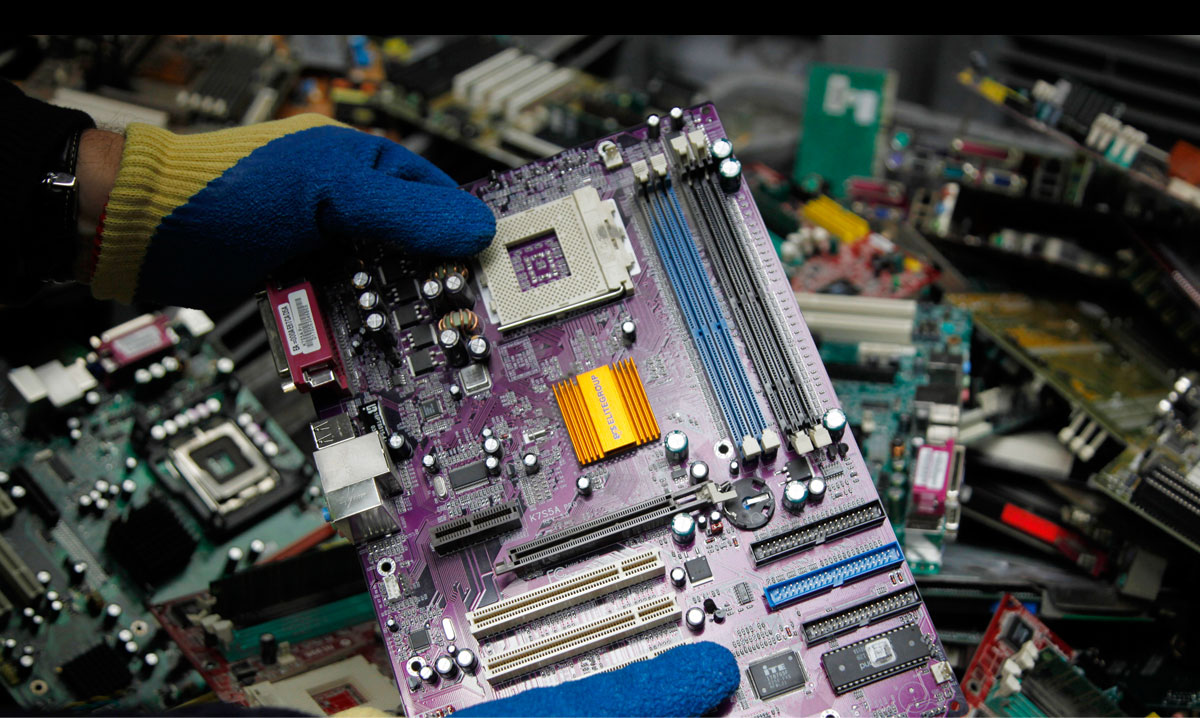 Created by 35 producers and distributors, eco-systèmes is a non-profit take-back system approved by the public authorities since 9 August 2006. In accordance with French and European regulations, Eco-systèmes performs a mission of general interest: the implementation in place throughout France a national system to collect and recycle waste electrical and electronic equipment (WEEE), with the exception of lamps.

Producers, distributors, local authorities, solidarity networks, logistics and treatment providers, and finally the general public: many players are involved in the WEEE sector. It is up to Eco-systems to organize, coordinate and animate all these stakeholders to develop a powerful collection and recycling system in France. The collection carried out by Eco-systèmes increased from 350,000 used devices in 2006 to 49.5 million units in 2014.

Since 2006, all Eco-systèmes’ action has been based on a deep commitment to the political objectives of creating the approved sector. The challenge has been to create a nucleus of motivated and aware actors, sufficiently numerous to collectively finance the ambitious actions that result from it.

Since the beginning, Eco-systèmes has been promoting a model with high environmental, technological and social added value. This vision contributes to developing a particularly efficient, innovative and job-creating French recycling industry. This model offers a framework for exchanges with producers that allows, when possible, to initiate an eco-design dynamic that integrates end-of-life into new products. Eco-systèmes has also invested heavily in putting in place thorough controls of the depollution and quality of recycling at its service providers.

With the objectives set by the new European Directive on WEEE, the new knowledge produced within the “Urban Mines” Chair will be quickly put into practice. The operational objective is to reflect, with all the intellectual input of ParisTech, on clear technical issues. It involves recovering, separating, sorting better and better known materials such as plastics, but also looking for very small quantities of rare metals and increasingly difficult to find on the planet, while there are large quantities in drawers and cupboards.

In the longer term, the aim is to contribute to a wider reflection: young engineers must now learn eco-design and product life-cycle analysis techniques going beyond the traditional objectives of industrial society of the 20th century. The collection of electrical appliances closer to French homes and their recycling on the national territory is a very important issue for France and Europe, especially for students who arrive today on the job market and those of tomorrow.

Thesis defense of Jeremie Gouyon, PhD student of the Chair

Jérémie Gouyon, PhD student of the Urban Mines Chair, will […]